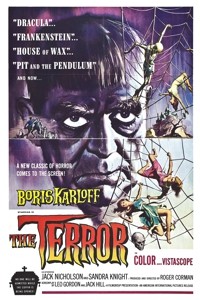 Andre begins an investigation to uncover who the woman really is, and stumbles upon a hidden secret of the Baron: he had found Ilsa sleeping with another man named Eric, and in his rage the Baron killed the two of them.

All the while, the phantom of Ilsa remained under the control of a peasant witch (Dorothy Neumann), who commanded the ghost to torment the Baron for the previous two years. Over the course of the film, Ilsa’s ghost beseeches the Baron to kill himself, so they could be together. After much hesitation, the Baron decides to do so, perhaps to atone for his crimes.